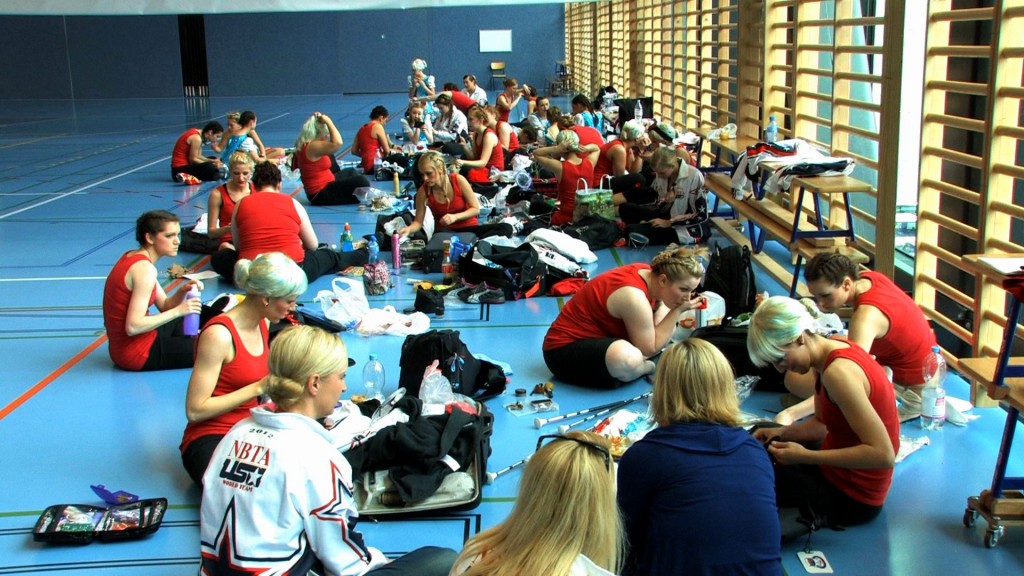 Twirl Girls is a documentary that takes you inside the world of competitive baton twirling. What was once considered a niche talent has evolved into a competitive sport, by and large unrecognizable to the baton twirling of yesteryear. Today, tens of thousands of athletes compete not only in the United States, but across the globe as well, though the sport still goes largely unnoticed. Twirl Girls follows Sue’s Stepper-ettes, a baton twirling outfit from Nebraska, on their journey to the 2012 World Baton Twirling Championships in Switzerland.

This is the first feature documentary produced by Virtual Knowledge Inc., which worked extensively with NET (Nebraska Public Television) to bring this fascinating story directly to you.